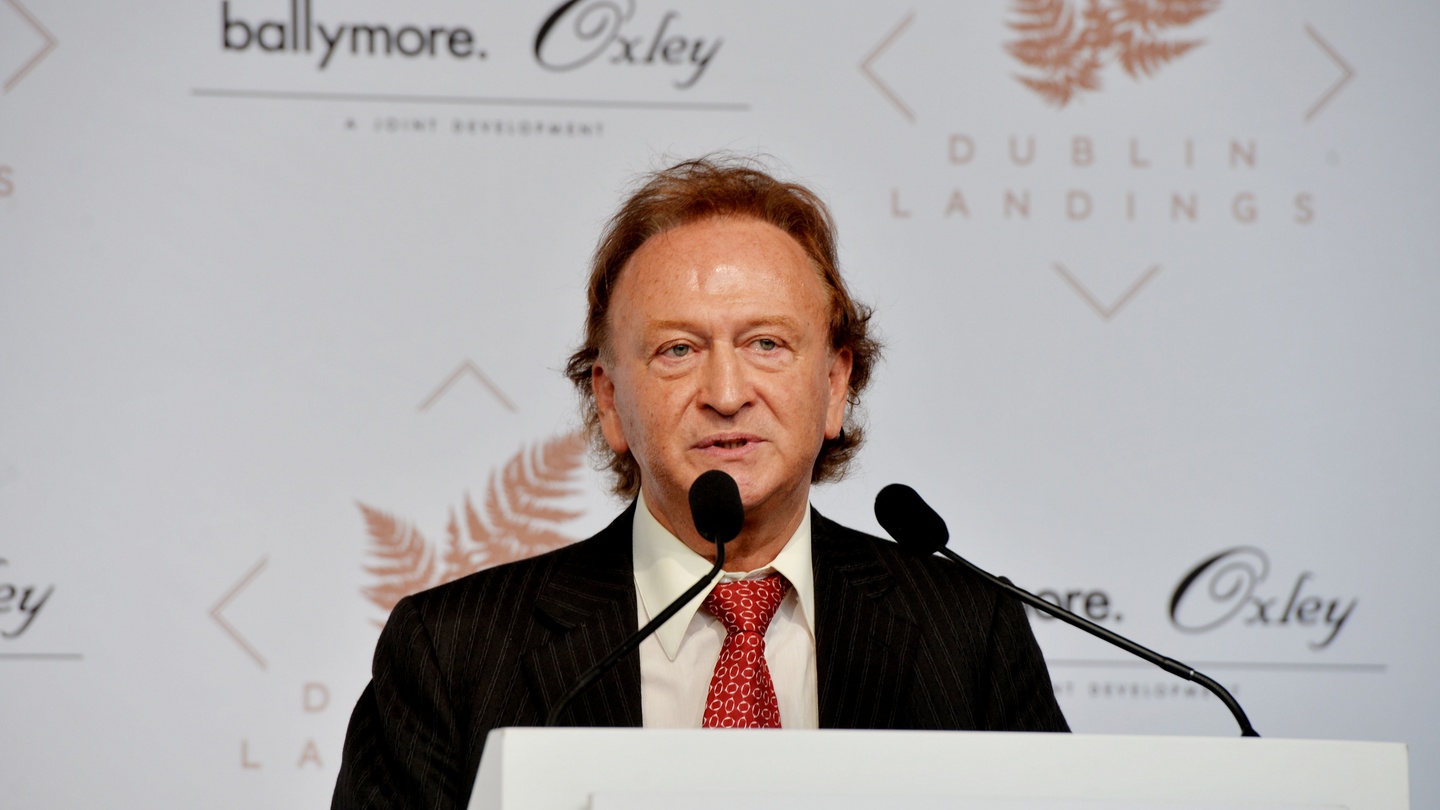 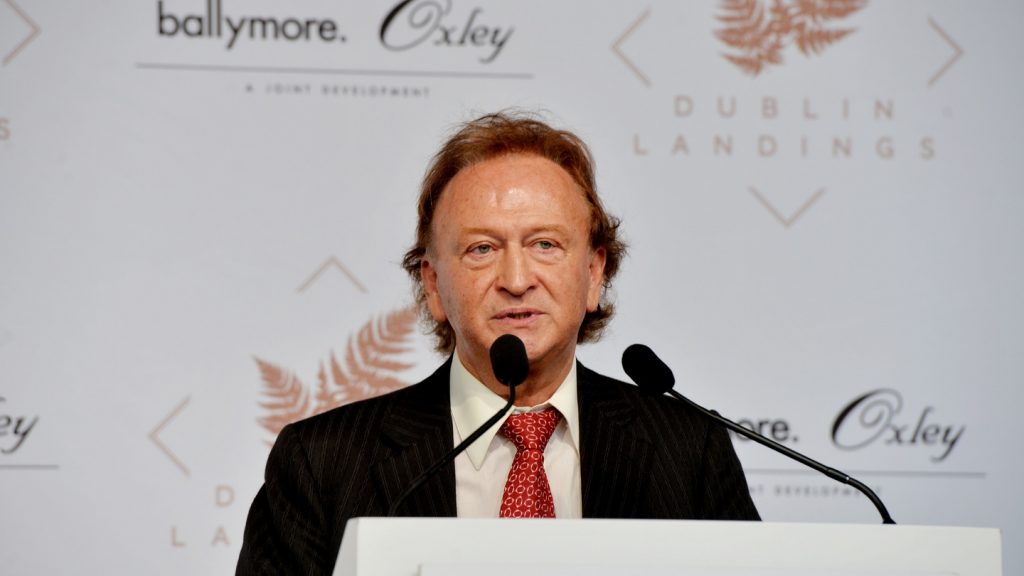 Skills shortage is the next industry crisis to be dealt with

When Sean Mulryan speaks, we listen.

“Radical new thinking, a sense of urgency, and joined-up thinking are essential in solving the housing crisis.”

As founder of the Ballymore Group, he does not speak to the media on a regular basis so when he does, we can be sure that it’s because he has something important to say.  Tom Lyons, writing in The Sunday Business Post today, carries the Ballymore chief’s warning that the now-severe skills shortage within the construction industry will prevent the state of building the volume of homes necessary to solve the current housing crisis.  This problem is felt more in  the greater Dublin area where demand is high.

In this interview, Sean Mulryan refers to  “chronic” shortage of apprentices and skilled tradespeople and this is something that has been the subject of an ongoing campaign by the Construction Industry Federation (CIF) over recent years.  It is estimated that the industry needs between 76,000 to 112,000 new, skilled workers in order to deliver the volume of homes promised by the state by the year 2021.

This is a big problem but there are a number of different industry organisations working on this, all coming from  different angles.  For example, Solas has a major push on apprenticeships [did you know that the average age of someone starting an apprenticeship has jumped from 16 to 24 over the past decade and a half?]; CIF are championing #BuildingEquality to attract and retain women in the industry; the engineering bodies are appealing to returning recent emigrants – according to state figures, up to 400 Irish emigrants are returning home every week!

So, the message is that the planning, construction and property industries are attractive career options once again but we need to take a multi-pronged approach across age and gender, starting with primary school education.

In relation to the cost of development, he calls on the state to make publicly owned lands under state control accessible for housing.

“Selling public land to international funds which have no experience of housing development does not make sense and is an example of the lack of joined-up thinking.  This short-term thinking must stop and the government must work with established Irish developers and builders to deliver housing in the quantity needed.”

“The new regulations in 2017 were introduced, it seems, with no regard for costs for first-time buyers, and have resulted in increasing the size of the three-bed semi starter home and adding approximately €28,000 to the cost of such homes, which equates to 25% increase in building costs.”

The Construction Industry Federation is holding its Annual Conference on October 12th at Croke Park with An Taoiseach, the Housing Minister, international industry leaders and tech speakers on the future of the industry.  For bookings head to https://www.cifconference.ie/

For all things tech and innovation for the planning, construction and property industries, head over to http://www.prop-tech.ie, the national resource website for industry innovators, investors and mentors.

We have three free mentoring sessions left for #proptech start-ups (not just in Ireland!) in October and we are opening the list for November and December now – after Christmas we will have dates in January, February and March before this CSR initiative ends, email news@prop-tech.ie for details.

Tom Courtney and his team at Property Basecamp are hosting a proptech meet-up this Wednesday, 4th October from 7pm in Devitts on Camden Street – details here: http://prop-tech.ie/proptech-meet/

Oak Tree Press is launching the new ebook series for the Irish property market next week, here is a sneak preview:   http://www.successstore.com/property-insiders-guides.html