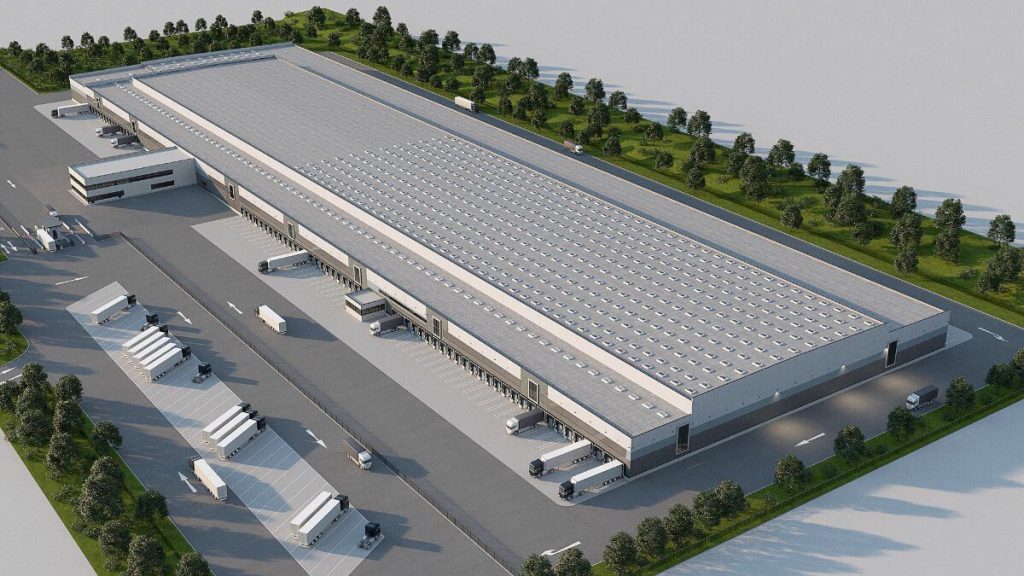 The Sunday Independent newspaper is definitely the one to pick up this week. It carries the 2018 Rich List with details of the 250 wealthiest people in Ireland, or hold an Irish passports.  Unsurprisingly, the consistently rising property prices over the past number of years in Ireland, but in Dublin particularly, has contributed to large jumps in income  for those dependent on property.  More than 20% of those listed acquired the bulk of their wealth through property and construction, in Ireland and abroad.  Many of the others have increased their wealth through strategic property investments. It is interesting to see newcomers to the list coming mainly from technology and this reinforces proptech trends towards  innovating or digitising traditional industries.

As always, please do let me know if I have missed out on any interesting property news by emailing  carol@caroltallon.com.

Samantha McCaughren and Philip Ryan  have a lead story on the front page of the Sunday Independent today headed ‘AIB targets empty nesters to sell the family home’.    The bank is apparently planning “a range of new financial initiatives to encourage empty nesters to downsize and so free up badly needed family homes“.  This is a conversation that has been happening, particularly in Dublin, over the last number of years. The difficulty for homeowners who find themselves in this situation is the lack of alternatives locally.  Looking at the South Dublin market we can see that there are no smaller homes or apartments in areas where downsizing is most in demand and where it would likely have an impact on the market.   In my experience this is not a demographic that can be influenced by financial incentives. Homeowners are generally resolute in not wanting to move or frustrated by the lack of suitable accommodation available within their existing communities.  This is quite a controversial topic as it might be perceived as giving one generation a heave sideways in favour of the next generation, however, this is not the reality. It is important that Ireland and the Irish marketplace  offers flexible housing solutions that allow people to trade both up and down while staying within their community of family and friends.  Draft guidelines for apartments published by the housing department last December will go a long way towards meeting the range of demands for next generation of buyers, irrespective of their stage in life or lifestyle choices.

The same newspaper also has an article this week headed ‘Retirement village plan to house rural OAPs:  ministers back independent living initiative’. Regular readers here will have read about various initiatives to  develop Ireland’s first dementia village and other forms of sheltered housing for older people in Ireland. It now looks likely that the state will fund such villages as an alternative or  perhaps a precursor to traditional nursing homes. It will be interesting to see how this proposal put forward by Minister of the Elderly Jim Daly and Minister of State at the Department of Housing Damon English proceeds in 2018.

We have special group rates for any Irish innovators, investors and construction/property professionals heading over to Future: Proptech 2018 in London this May: https://www.estateagenttoday.co.uk/breaking-news/2017/8/futureproptech-2018–conference-on-industry-technology-confirmed. Email news@proptech.ie for rates.

On a personal note, thank you all for your continued support and best wishes for a successful New Year!