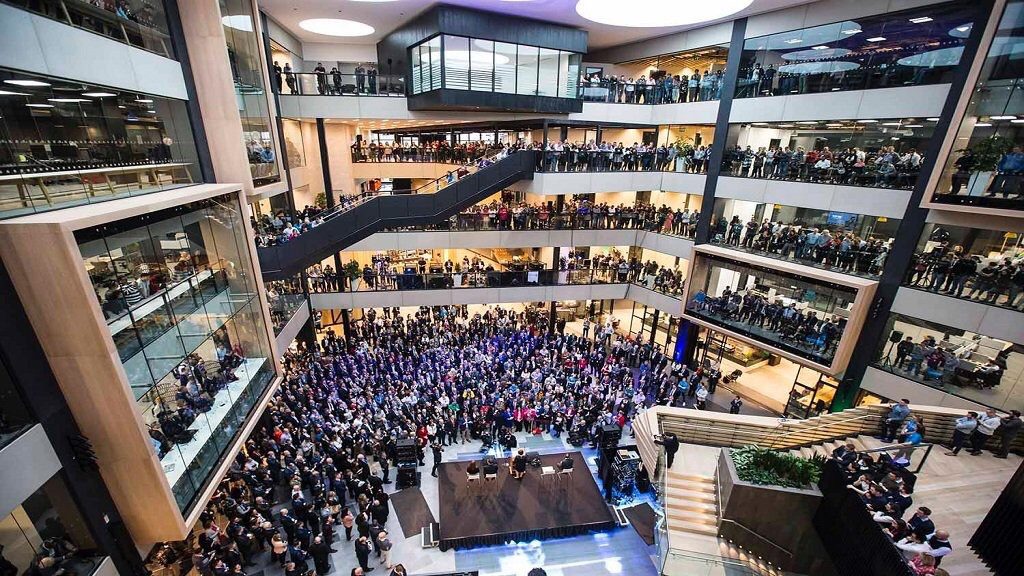 Below is a weekly catch-up on the property stories that caught my attention.  As always, please do let me know if I have missed out on any interesting property news by emailing  carol@caroltallon.com.

In terms of the broadsheets, The Sunday Business Post is the one to pick up today for the most comprehensive housing market coverage and construction sector news.  This paper also has the Enterprise Ireland ‘100 Hot Start-ups’ magazine inside it this week.

Your Sunday Read today is another ‘Sunday sit-back and watch’ – apologies for anyone who is sick of me sharing Ted Talks (if my teenage daughter cannot get me to stop, no-one will!):

All the talk of Project Ireland 2040 just me researching how other countries manage to do this, and then I found a guy who is trying to imagine this on an interplanetary scale…

Adventures of an interplanetary architect
https://ted.com/talks/xavier_de_kestelier_adventures_of_an_interplanetary_architect?utm_source=tedcomshare&utm_medium=email&utm_campaign=tedspread

For in-depth coverage of the ongoing battle over the right of PTSB to sell further mortgages to so-called ‘vulture funds’,  The Sunday Business Post has a full feature entitled bought and sold. For anybody following the story, this is the most insightful commentary from any of the broadsheets today. It makes for harrowing reading, with revelations about the Regulator and about barbers being forced to sign gagging orders.

While the SBP commentary is genuinely excellent, here is a slightly different perspective on this – Political stunts won’t scare vultures: The market speaks louder than political theatre:

Co-living has featured regularly in industry media over the last month or two, since global leaders Node came together with  Irish start up Sroomm (founded by Ed Burke) to announce their arrival into the Irish market (apartment reservations taken from March 1st). Following hot on their heels, Marlet  Property Group have signal their intent to get involved in this emerging sector, calling for existing apartment guidelines to be amended in order to provide for greater size and privacy within co-living spaces.   This is unlikely to be fad,  and such alternatives to the traditional two-bed apartment rental and three-bed, suburban semi, starter home is to be welcomed.

The big story of the last two weeks  is Project Ireland 2040, the National Planning Framework (NPF).  Last week I shared the most insightful commentary so here are two strong pieces from the dozen or so that I read over the past seven days: