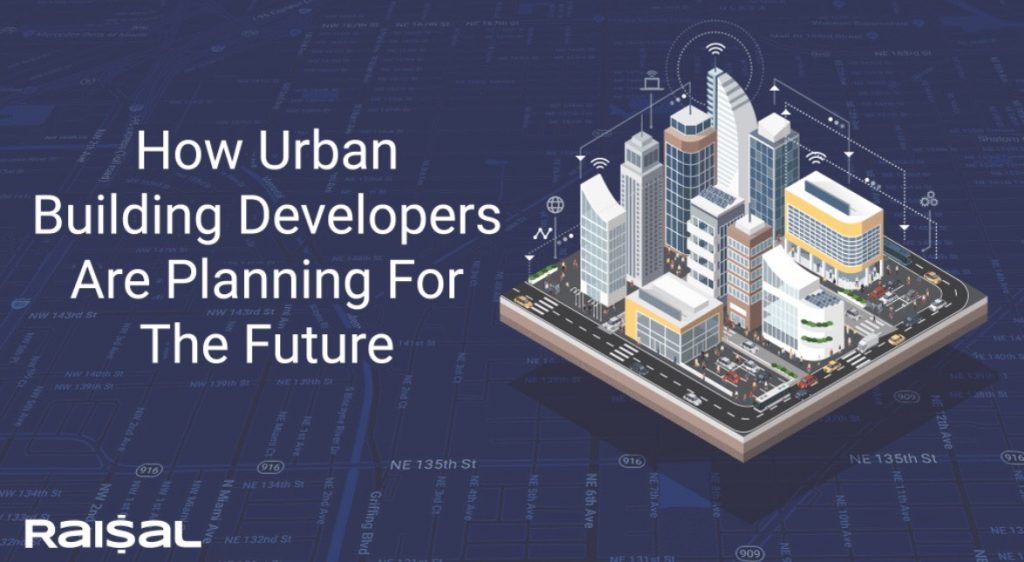 Below is a catch-up on the stories that caught my attention earlier in the week, together with some of the industry stories from across the broadsheets today.  As always, you might let me know if I have missed out on any relevant property news by emailing  carol@caroltallon.com.

Irish Data Centres, An industry of Substance’ report was launched by Garry Connolly, Host in Ireland, earlier this week in DCU, Dublin.  The most eye-opening statistic for me was hearing about the pipeline of work over the next few years and how that pipeline is gaining in certainty, speed and volume: https://lnkd.in/dFhEewq

‘Data centre investment in Ireland to near €9bn by 2021: But sustainability of industry growth will depend on energy resources’

Last Tuesday, RTE reported that up to twenty hopeful house-hunters were queuing outside a showhouse in Dublin 15 days before a newly development scheme even launched for sale.  This means that the would-be buyers did not know the price of the houses (expected range €300,000 to €500,000!).

The backlash to the estate agency online and in the media was pretty vicious, with many suggesting that it was a PR stunt.  If so, it was a PR stunt gone wrong.  It was clear that the would-be buyers had been grossly misinformed, with one Spanish man claiming that he was told this is the only way to buy property in Ireland.  Other buyers reasoned that this was the only way to secure a fixed-price property i.e. with no bidding.  It quickly became evident that the persistent lack of transparency and adversarial nature of bidding on second-hand homes is a huge problem for inexperienced home buyers.  This is particularly frustrating given that technology exists and is readily available to solve this problem – it really begs the question as to why some estate agents are refusing to use it…

This story was covered across most of the media, here is a link to a discussion with Newtalk FM’s Ciara Kelly on Lunchtime Live last Wednesday where we talked about the ridiculousness of this and ways to prevent it happening again:

Also, Paul Hosford in thejournal.ie didn’t agree so here is the opposing view (I am nothing if not tolerant, inclusive and thick-skinned!):

*It is important to let both sellers and buyers know that there is an alternative to the traditional and somewhat distrusted system of bidding, they simply need to demand it.*