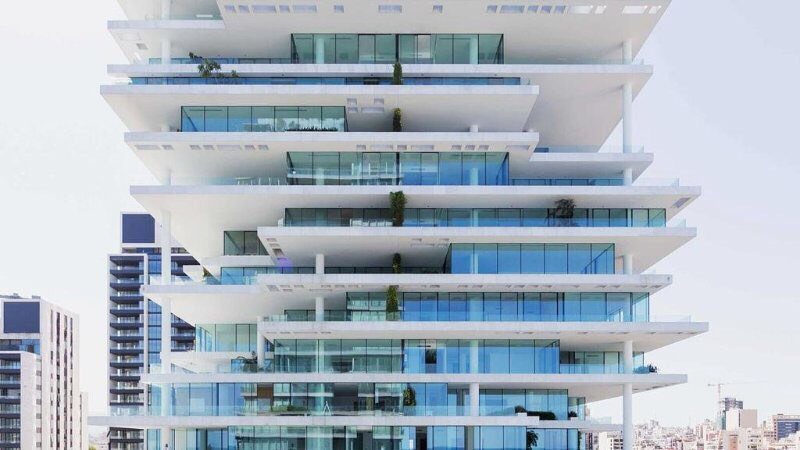 Below is a catch-up on the stories that caught my attention earlier in the week, together with some of the industry stories from across the broadsheets today. I must point out that the business and property section was noticeably absent from my Sunday Times today (thank you Centra, but the croissants were baked to perfection so we’re okay!).  Even accounting for that, the construction and property is quite light today so maybe opt for an  afternoon outdoors instead…

As always, you might let me know if I have missed out on any relevant property news by emailing  carol@caroltallon.com.

Smart tech changes in commercial property market: The unending search for efficiencies is driving proptech growth at an unprecedented pace 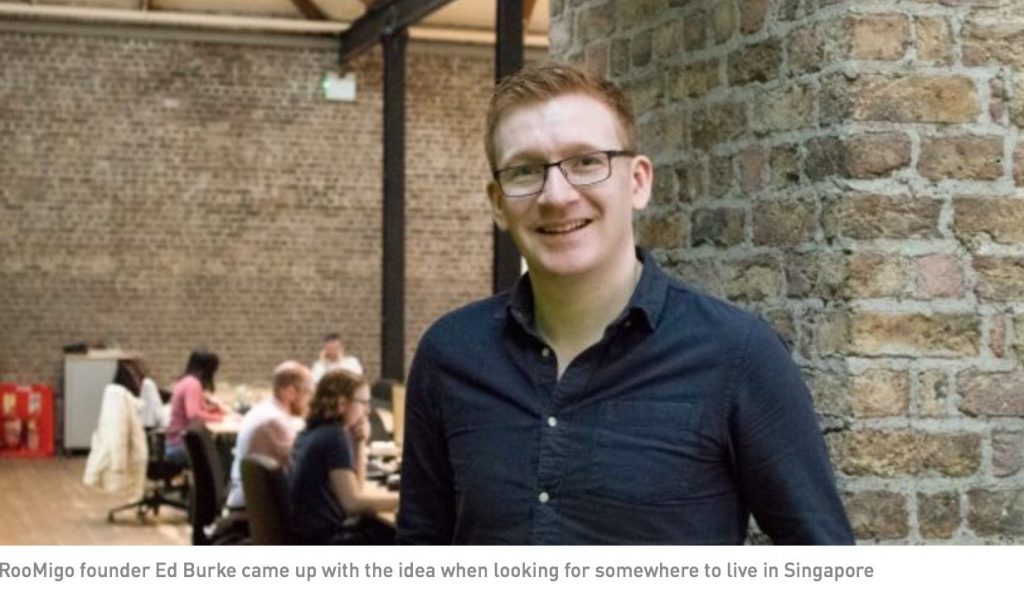