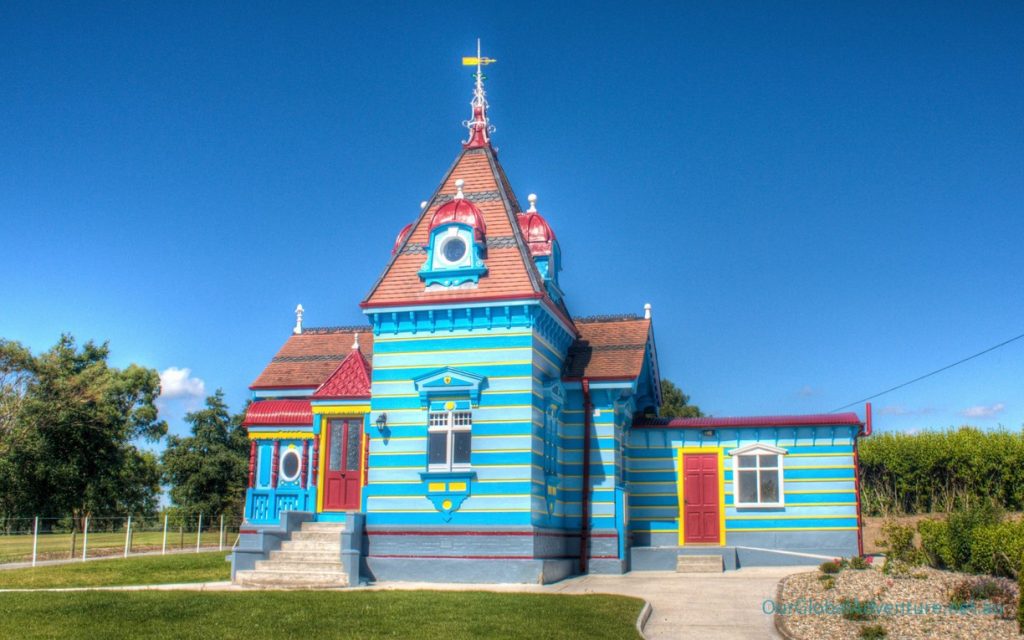 There is so much property news  to cover today- from career moves to moving celebrities  (Sinead O’Connor is selling her Wicklow home, apparently) – that bullet points will feature heavily to help us get through all the Sunday broadsheets in one day.  Consider yourselves warned.

As regular readers will be aware, despite being a strong voice in the battle to take the property industry in Ireland digital (www.prop-tech.ie), I have, together with the www.PropertyDistrict.ie team,  been running a number of business development  initiatives for independent estate agents.  One such initiative, an old-school, cooperative approach to media advertising, continues on page 3 of The Sunday Times property supplement today (pictured).  Independent estate agencies nationwide are welcome to join in, email info@PropertyDistrict.ie for details.

Also, while it is not property-related, one of Ireland’s leading entrepreneurs and straight-talkers Nicola Byrne, founder of icloud90.ie has an important and sensible read on page 10 of the Business section in the Sunday Independent ‘We must face facts and find a new fiction to beat Brexit’.

The featured front-page property this week is the seemingly ordinary 1920s semi-detached house at 39 Crosthwaite Park, which has recently (2013) been transformed by “an eye-catching slanted addition that draws in the sun” according to editor Linda Daly.   This unusual extension effectively wraps around the side of the home in glass, allowing both reception rooms to indulge in the beautifully landscaped rear garden.  The master bedroom upstairs has  a picture floor-to-ceiling window.   This beautiful home is listed through Savills, asking €1.275m.

Honey, I shrunk the house is an interesting and relevant read about how to downsize in style.  The couple featured (well-known and often-controversial Dublin architect Brian Hogan and his wife Marie) decided to trade down without compromising on location or style so they purchased a 100 sq.m, three-bed, red-brick villa in Portobello  and turned it into a useable, one-bedroom home.   It was designed with their personal needs and tastes in mind, with no consideration for the ‘valuation’. How truly sensible and what a great example of making our homes work for us and not just the other way around!

The featured country pile is always one of my weekly favourites and this week doesn’t disappoint.  The property n question, Hallowberry Lodge, in Carnew, South Wicklow is a former equine spa and equine retreat.  ‘Rustic charm’ does not begin to describe the aesthetic of this tastefully renovated home that Dara Flynn described as follows:

The property is jointly listed through www.KinsellaEstates.ie and Quinn Property.

As mentioned above, page 3 carries listings from independent estate agents across the country and this week’s line-up has a definite equestrian and coastal theme.  Properties of note include:

Off market properties in Kilmainham (via Philip Austin Estate Agent) and in Foxrock and Donnybrook (via O’Keeffe Estates, Sandymount)

Grainne Rothery writes about ‘Shaping the future look of Dublin’s landscape’ and features the soon-to-be iconic Central Bank building on North Wall Quay and other notable buildings designed by Dublin-based architectural firm Henry J Lyons.  Recent projects include the new Criminal Courts of Justice in the capital and Cork’s award-winning One Albert Quay for Green Reit.

The featured front page property today is a divisive one – The Doll’s House at Rathaspeck in County Wexford (pictured) is a blue, yellow and purple (with a hint of red brick) ‘Victorian gem transformed into a cabinet of curiosity’.

The Agent’s View  is written by Sherry FitzGerald managing director, Sheila O’Flynn  and she talks about how the low stock in Cork brings challenges to the market.

Ronan Lyon’s column discusses how Ireland is ‘Paying the price for costly and outdated regulations’.  He points out that all the new regulations and minimum requirements that have been brought in over the past decade do indeed improve the quality of accommodation, however, “they also increase the cost of new housing, putting it out of the reach of ordinary households.  He believes that  local authorities “got things backwards with minimum standards”.  What is needed is not a list of desirable standards but make, as a minimum, what is necessary and within budgetary reach of locals.

(i)  Liam Collins writes that ‘Money moves in on streets of big change’ as wealthy individuals buy up any available land in prestigious areas.

(ii)  ‘Residents feel under siege by city’s ‘supersize’ developments’ according to Mark O’Regan , noting the objections to proposed higher density.

(iii) Niamh Horan takes the opposing stance writing that ‘The sky’s the limit – but as with all property, it’s about the right location’.

The SBP has a genuinely excellent supplement in this week’s edition focusing on Cork, edited by Elaine O’Regan. The lead story reads ‘A new stadium, new citizens, and a fresh wave of urban regeneration are set to give the city of Cork a shot in the arm’ by Jonathan Healy.

The front page of the Property section is by Donal Buckley and he gives an overview of the smart cities concept and what Dublin needs to strive for in order to compete with international cities.  Smart cities is a simple term to describe an ever-increase range of innovations through technology for the planning, construction and property industries – collectively referred to as ‘proptech’.  For more in-depth information on how this movement is evolving in Ireland, head over to www.prop-tech.ie to see some of the early start innovations and solutions already in process.

Michele Jackson of TWM Property has an interesting column ‘How to make the most of your real estate’ urging companies to analyse their leases in advance of January 2019 – excellent and important advice.