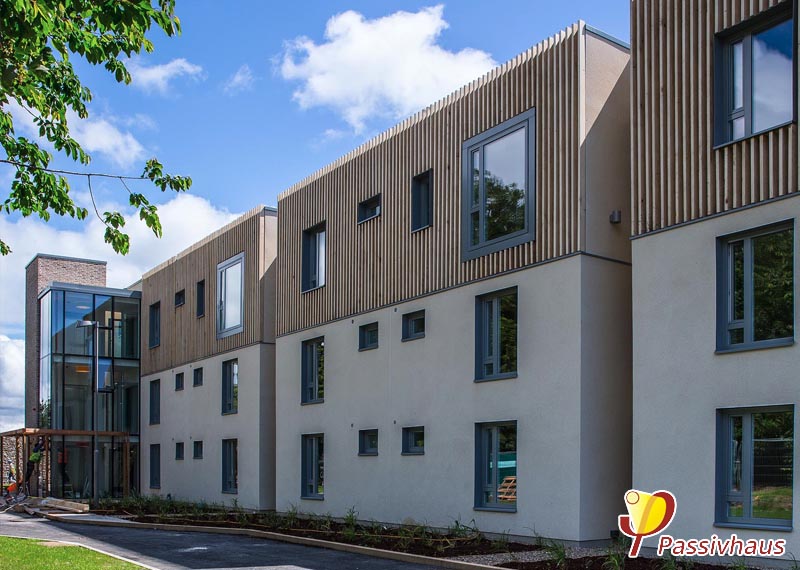 (As always, apologies for any typos, it’s difficult to get good help on a Sunday!)

If you only have time for one Sunday broadsheet today, I definitely recommend picking up The Sunday times for the most comprehensive construction and property market coverage. It’s the first time in a couple of months that the newspaper has beaten the Sunday Business Post or even the Sunday Independent for unique stories and commentary.

Dun Laoghaire building transformation is a model to learn from

‘Go-ahead council transforms unrentable block of bedsit into energy-efficient apartments’, writes John Hearn. This article refers to the much-maligned Rochestown House,  which is a 1970s social housing apartment block in Dun Laoghaire, South Dublin. As the building began to fall into disrepair, the local authority was faced with  trying to maintain it, or having to tear it down and start over again, or perhaps  to refurbish it entirely. According to the project architect, the top floor had become entirely  unusable due to roof issues and as units became vacant the council could not move new tenants in due to damp and general poor condition. It was at that stage passive design specialist MosArt Architects reached out to the council to talk about the Passive House Institute’s EuroPHit programme to support projects involving energy retrofits. The architects were looking for Irish case studies to participate, in return for which the council could make use of a free passive-house design consultancy.  The building was clearly in poor condition and it was expensive to run. According to the project architect, the existing fabric had no insulation, air-quality was poor and windows had to be kept open. There was also an issue with the layout of the 34 bedsits. As the accommodation was aimed primarily at downsizers, one of the first design decisions was to make the apartments larger. In order to provide for more generous sizes and keep the same number of units, it was decided to add a third storey to the building. “Getting the ventilation right posed particular challenges in a building of this size and type. We went through several options with the mechanical engineering consultant. We first looked at three centralised ventilation systems that would be installed over the new storey. There were a few problems with this. Ceiling heights were low, making it difficult to find space for ducting in overhead voids. In addition, using a dispersed ducting system would have required for the installation of a higher number of fire dampers, which would  have generated a significant maintenance burden.“  The design team instead chose to install separate mechanical heat recovery ventilation units in each apartment. This is working well, with tenets of the building describing the units “as warm as toast“. This is a great example of how to bring industry innovation together with the state, via local authorities, to make unusable housing units usable again. Well done to all involved. You can read more about this particular project in the latest issue of Passive House Plus, passive.ie.

Writing in the Home Hunter column today, Valerie Flynn has a piece titled ‘When words of wisdom fall on deaf ears…  If property buying is ancient history for you, the plight of today’s frustrated wannabes may be a puzzle. To avoid irritating them, there are some things you really shouldn’t say’. The article opens with the writer suggesting that “the people who most enjoy Move [the property supplement] already own a house. Reading about inexorable price rises and looking at pictures of beautiful homes is fun, if you have one. Genuine home-hunters have to brace themselves before opening these pages. It’s a bit too close to the bone.” After more than a decade of working with property buyers, including first-time buyers, some of these points really rang true for me today. For example, there is no need to tell renters that renting is dead money, they are generally not renting by choice.  Although I really must point out here that in some cases renting your home can be a smart, strategic financial decision, particularly when your housing needs are subject to change and you are actively investing in other asset classes.  Buying the wrong property, or the right property in the wrong location, as we have seen with many of the so-called “lost generation” in negative equity, is much more detrimental than the so-called “dead money“ spent renting.  But that’s an argument for another day…

Also, the new book, written by myself and solicitor Susan Cosgrove of Cosgrove Gaynard is now available:

The Property Insider’s Guide to the Legal Process: How to Work Efficiently with Your Solicitor