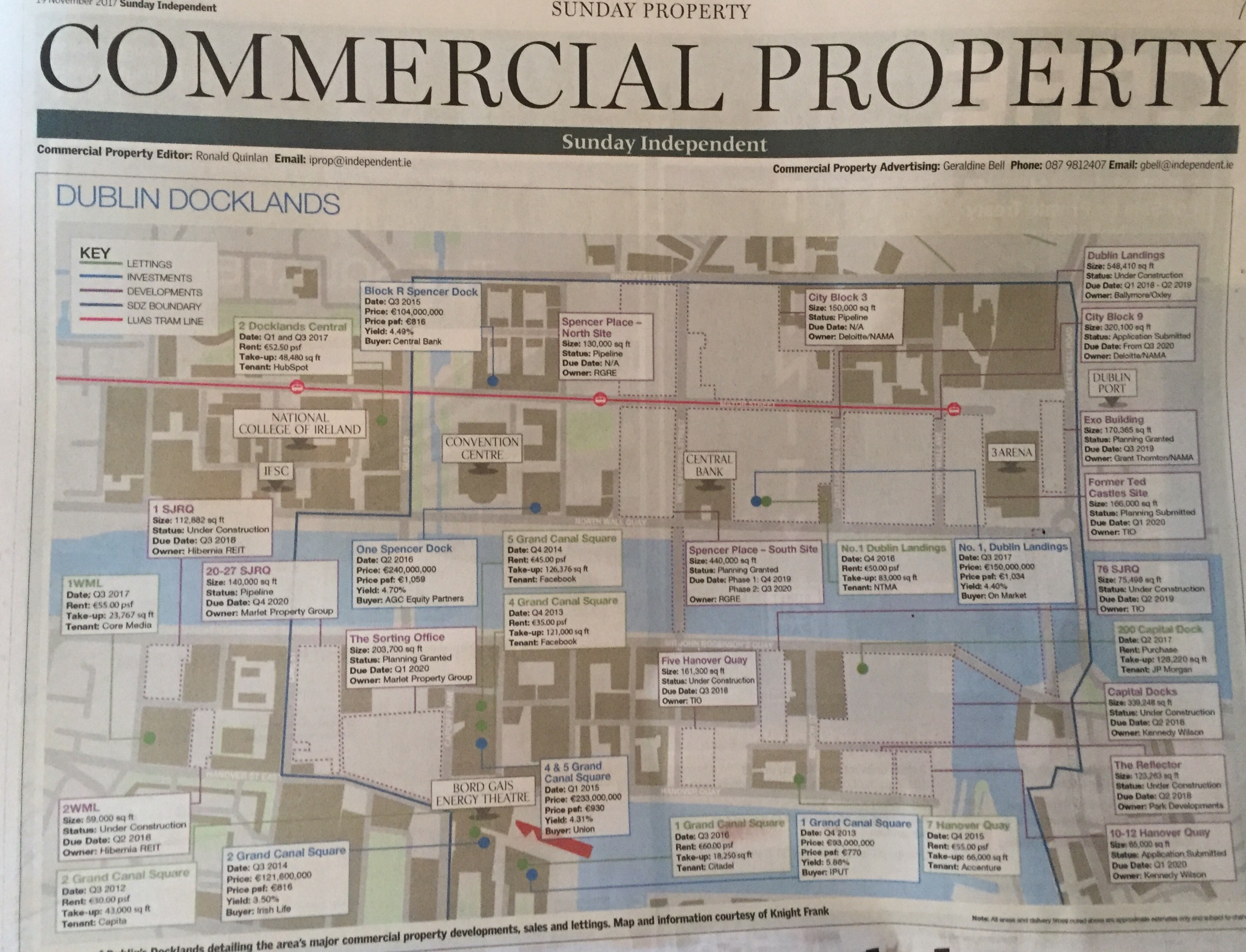 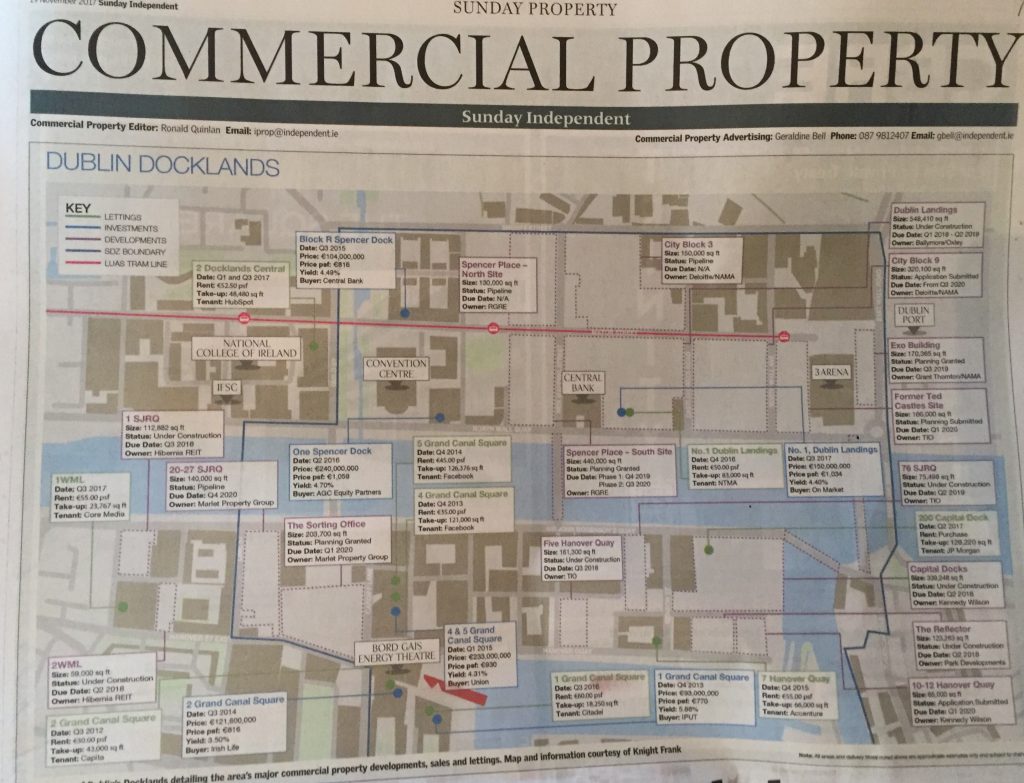 While the Sunday Independent has dedicated much of its analysis this week to the housing crisis, the Sunday Business Post is the newspaper to pick up if you only have time for one today.

This is the lead story in the Sunday Business Post today by Michael Brennan and Jack Horgan-Jones. The RTB  has apparently issued 15,500 letters to landlords warning them that they face fines of up to €3,000  if they do not fulfil their legal obligation to register. The watch dog has also issued 5,000 enforcement letters and 700 solicitors letters to rogue landlords who failed to respond at all. This article shows the week powers available to housing inspectors and lack of overall robustness in enforcement throughout the sector.

FF at war with estate agents

Philip Ryan, writing in the Sunday Independent, states that “FF at war with estate agents over fake bid claims“.  The party is bringing forward new legislation aimed at clamping down on estate agents who use fake bids to increase prices before sales. This proposal would put in place a prompt investigation process no longer than 10 days,  so that buyers who suspect inappropriate practices can have the matter investigated without losing the opportunity to bid. IPAV has called on  The party to report any evidence of fake beards to the Property Services Regulatory Authority and let the agency investigate the claims.  IPAV Chief Executive Pat Davitt is quoted as saying “If the market wasn’t going well there might be some grounds, but when the market is powering ahead, why would auctioneers want to make fake bids”.  Let us hope for the sake of the profession that that particular quote was taken out of context…

How high can house prices go?

There is a bumper feature in The Sunday Business Post today on the mortgage and housing market with lots of independent analysis and commentary so I suggest picking up the newspaper today to get a thorough understanding .  Any synopsis here would not do it justice!

There is a great piece on page 6 of the SBP about Popertee, the now UK-based, Irish proptech start-up founded by Lucinda Kelly, which is planning to raise €2m to expand into the US.  Well done to the team there, I have no doubt they will hit and exceed their funding target.  Definitely one to watch!

Also, the new book, written by myself and solicitor Susan Cosgrove of Cosgrove Gaynard is now available:

The Property Insider’s Guide to the Legal Process: How to Work Efficiently with Your Solicitor