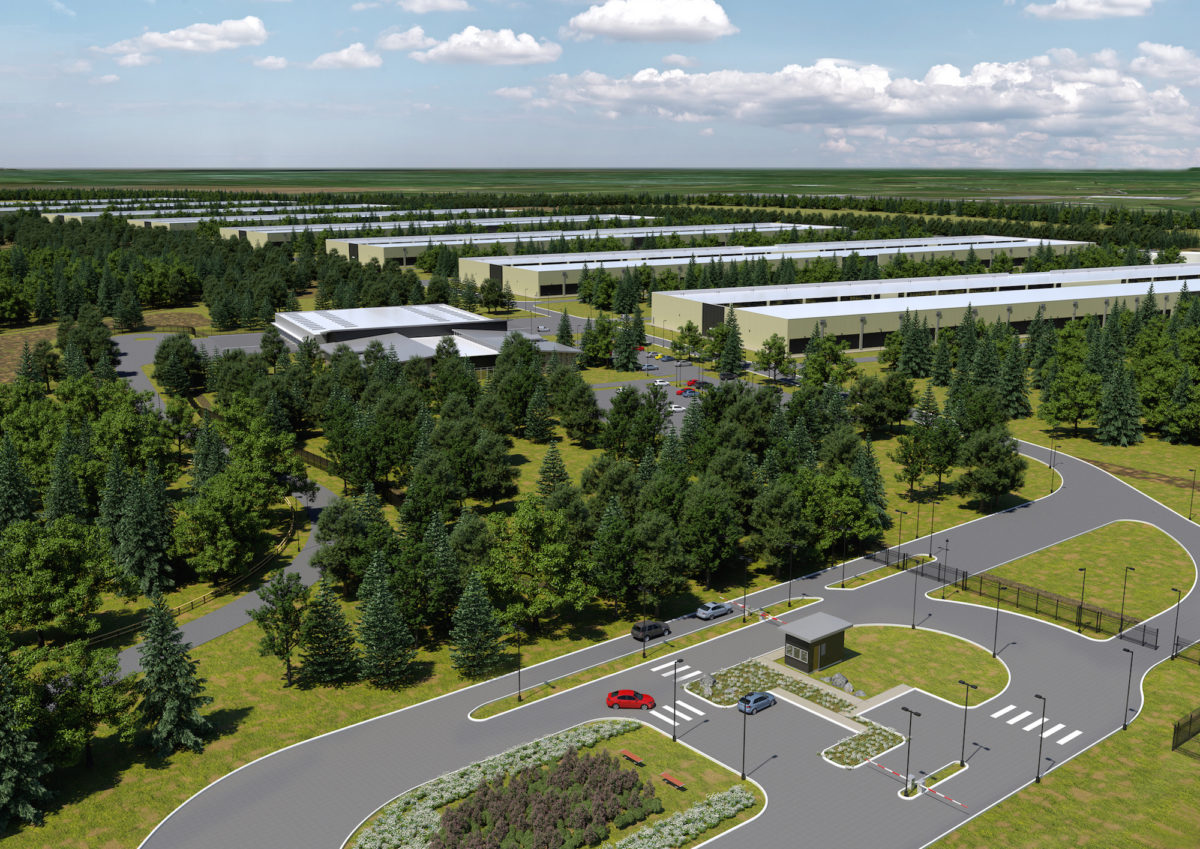 (As always, apologies for any typos, it’s difficult to get good help on a Sunday!) 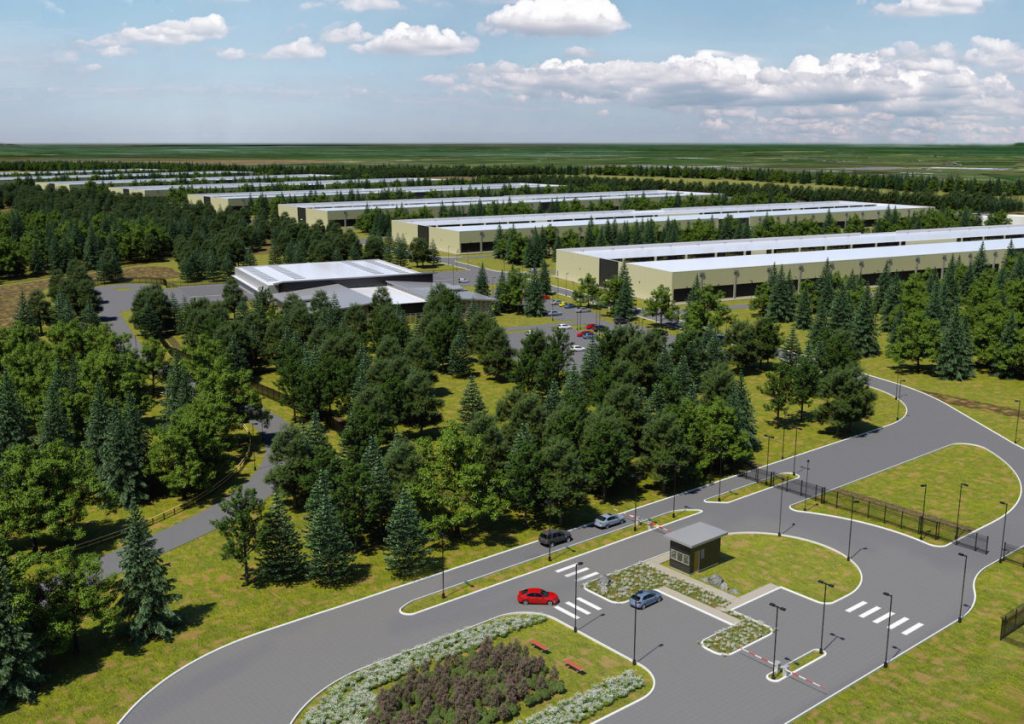 The horse has bolted so An Taoiseach does the only thing he can do, he shuts the stable door

The only story that counts this week must surely be the  decision by Apple to cancel the construction of their proposed €850 million data centre in Athenry, Galway.   It must be pointed out that different broadsheets take a different approach to the story today with the Sunday Business Post maintaining ‘Government confident of Apple data centre being built’  whereas the Sunday Independent reports on the separate meetings with the IDA and An Taoiseach that signalled the end of the planned project.

While IDA chief, Martin Shanahan, is correct in calling the decision by the tech giant “understandable”,  it is a massive blow to the construction industry and for the designers and contractors involved. We have had so many wasted opportunities manifest in this particular sector that it feels trite to call this one the biggest and most wasted opportunity of them all, but there really is no other way to view this.  The industry has been let down by our utterly broken planning system and by policymakers who simply didn’t act in time.  Not only is this a monumental loss, it is also possibly the most frustrating one in terms of how it came about.  We can assess the loss of the construction phase and the jobs associated with that, we can even assess the loss of the jobs that would’ve been created and the knock-on affect that this increased employment would have meant, however, the true value  to the local area of Athenry and to the wider community is, in my opinion, incalculable.   There were rumblings of Apple’s frustration  over the pre-planning, planning  and review process  even before the court challenges.  As the challenges persisted, there was of course a threat that the tech giant would walk away from the project but I genuinely don’t think the industry believed this would happen. More accurately, they believed that their Government would not allow for circumstances that would make Apple walk away.  For An Taoiseach Leo Varadkar to attend Apple HQ in Silicon Valley this week and effectively beg executives to reconsider at this late stage shows an intolerable lack of appreciation for how corporate thinking works. He purported that the Government “would do whatever possible to facilitate the development“,  however, the tech boss Tim Cook indicated the company had waited long enough and was ready to proceed elsewhere, outside of Ireland. This loss to the sector goes so far beyond Apple and the consequences are likely to be far-reaching.  Furthermore, it completely undermines the strategic work of the IDA And has the potential to negatively impact Ireland’s ability to attract much-needed foreign direct investment in future.  In order to avoid this happening again, Leo Varadkar has confirmed that data centres it will be considered to be “strategic infrastructure“ for planning purposes going forward. This ‘too little too late’ non- solution is unlikely to appease industry frustrations right now.

Whether or not this huge-scale project goes ahead, and of course we hope it does, policy shortfalls in the planning process must be addressed immediately.

Over recent weeks we have seen Bitcoin surge to a record high of more than $6,000, representing gains of over 500% this year and we saw the first permissionless property transfer in the US on the Bitcoin Blockchain ( ‘Permissionless Real Estate Title Transfers on the Bitcoin Blockchain in the USA! — Cook County Blockchain Pilot Program Report’  ) so it is good to share some Irish progress; ‘Irish sale becomes the first electronic property auction to be recorded in a #Blockchain ledger’ .