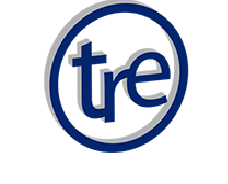 As the markets in the UK, Ireland, Germany and France were starting to recover in early to mid 2012, Spain scored a devastating own goal by their refusal to protect home owners, and overseas property owners in particular.  The Almeria area was one of the worst affected by these so-called illegal builds and the sheer incompetent handling of the situation by national and regional government who appeared to play an extravagant game of politician ‘Chicken’ with these homes, to the detriment of many.  While the situation is starting to improve for homeowners, this improvement is being driven by lobby groups and court judgments, not political will and legislative changes, as would be appropriate.

To hear more about this, off-plan purchases and what exactly recovery looks like, listen back to our earlier discussion on Talk Radio Europe:  LISTEN BACK