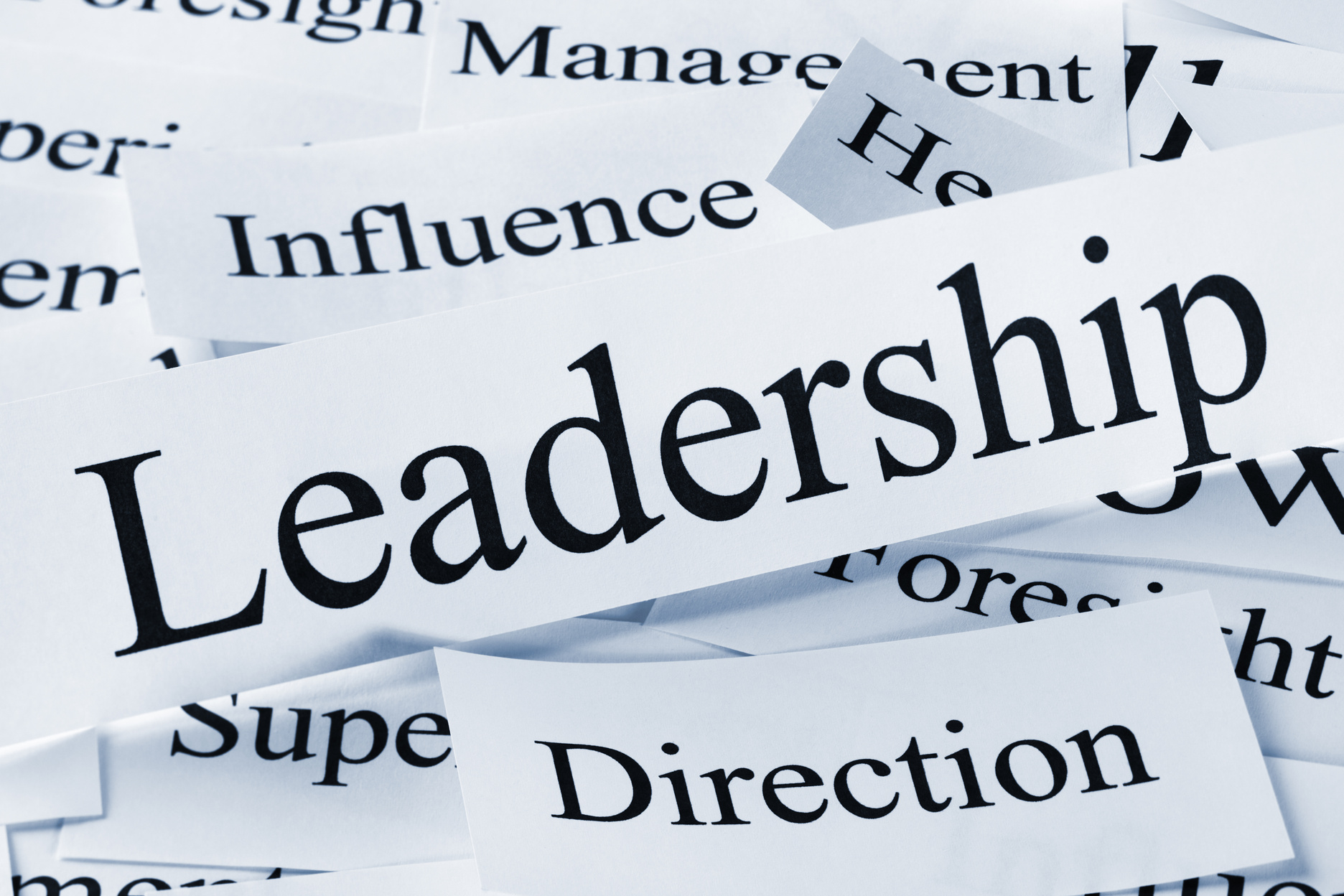 By Carol Tallon, MPRII at PropertyDistrict.ie, Ireland’s only Communications & PR agency working exclusively with members of the planning, construction and property industries. Mentor to the emerging Proptech sector.

“The Art Of Communication Is The Language Of Leadership.” ~  James Humes

Over the holiday break I generally use the opportunity to catch up with my reading. It’s not all business, this year I lost myself in Stephen Fry’s liberal retelling of the Myths of Ancient Greece, Mythos, which I can heartily recommend (just don’t ask me to pronounce any of the names). I always find this is a good time of the year to revisit old business classics too.

One of the areas that I am particularly interested in is the distinction between management and leadership.  Until a decade or two ago, these roles and respective activities were quite separate, with leadership being speculated upon and revered in a more ‘Godly’ way but management was, in my opinion, the more widely respected and studied of the two.  Certainly this has changed over the past 15 years or so.  Management lost its edge to the cult of leadership, which resulted in a blurring of the lines between the two.  Within any given industry, it is no longer enough to be a great and efficient manager, it’s all about leadership now.  But what is genuine leadership?  There is no consensus on the elusive qualities and characteristics that make up a great leader, despite hundreds of thousands of books and daily ‘Top 10’ insights across social media claiming to have the definitive secret.

And this is part of the problem; we have made it ‘uncool’ for entrepreneurs to be really great managers.  Not all business owners or founders are ‘leaders’ in the truest sense of the word.  Some of them are simply great managers, with a great idea and they work daily to build their teams and  deliver great service to their hard-won clients.  They do this consistently and their clients love them for it.  They are unlikely to set their industry on fire with innovation, and that’s okay.  They will be more commercially successful than the vast majority of aspiring leaders who simply do not have the discipline to perform and deliver consistently.  Well done to every successful owner-manager out there, you are enough, you do enough and your industry needs you.  [As someone who has experienced both successes and failure, I know firsthand that the elements leading to success are much more difficult to define than those leading to failure, for example, inconsistency!]

Aspiring leaders, do not feel disheartened, your industry needs you too and the risks that you take, both personally and professionally.  Those successful owner-mangers mentioned above need to see the effects of your creativity, innovation and persistence in the face of the many inevitable so-called ‘failures’ (or as I prefer to think of them, pit-stops) along the way as you find ways to rise to meet the needs of a new generation of consumer.

We need to stop using the terms interchangeably as it is unhelpful; language is important, as is management, as is leadership. For me, meaningful leadership involves inspiring those who trust enough to follow – whether as employers, consumers or competitors – to embrace innovative ideas in the spirit of change and progress.  It could be said that people want to be inspired by great deeds, carried out by great people and communicated greatly. Almost as soon as I started to list the traits of modern leaders I realised that it was likely to be non-exhaustive, but here I offer up a start…

Authenticity has become something of a buzzword in recent years, however, this doesn’t mean you can write it off as a fad.  In fact, I would go so far as to say that authenticity has always been one of the strongest hallmarks of leaders, it simply went without saying.

Unlike other characteristics such as bravery and intellect, authenticity cannot be faked, not even temporarily. It requires massive trust on the part of the leader to allow the vulnerability that honesty and authenticity exposes, but this trust  – when rightly placed – is repaid in spades.  Authentic leadership exudes a type of confidence that is neither boisterous nor boastful, but rather clear and complete.  Clarity is another important hallmark  of leadership as vagueness is too wasteful a luxury.   In practice, clear thinking allows for the level of openness that makes real market collaboration possible.

Boldness of purpose is what sparks a leader and sets them upon their course.   Such boldness is often confused with madness, the line between the two is surely fine. It requires imagination, creativity and, in truth, more than a little bit of experimentation.  The most important thing it requires is the willingness to be wrong in the search for what works.  This is a huge risk for followers, they must be convinced that even if the leader stumbles on the way to greatness, greatness will indeed come.  This is persuasion.  The modern master of this is Sir Richard Branson, he is not just willing to be wrong, he is eager to be wrong in his quest to get it right. There is a magic blend of vulnerability (think Elon Musk in the early days), credibility, passion and daring – this is bold.

For leadership to be established, that boldness of purpose must be communicated in a way that makes people want to follow along.

“The Art Of Communication Is The Language Of Leadership.” — James Humes

It is no coincidence that the greatest leaders down through history have been fine orators.  Communication skills underpin all persuasion and influence.  Unfortunately, ‘influence’ has become something of a dirty word in today’s fast culture of high claims and low accountability but the tide is turning.  As we continue to generate content at an unseemly rate (more content is created every single day now than was created in the first two millennia AD),  it is not enough just to be knowledgeable; leaders need to map out possible futures and chart a course towards it that others can be inspired by.  It is in the communication of purpose that a leader becomes visionary.

In my experience working with leaders, the vital characteristics can be summed by their confidence to speak out (willingness to be wrong), the conviction of their vision (possible futures) and the credibility to be believed (influence).

What are the other great traits of modern leaders? Email Carol@CarolTallon.com with suggestions