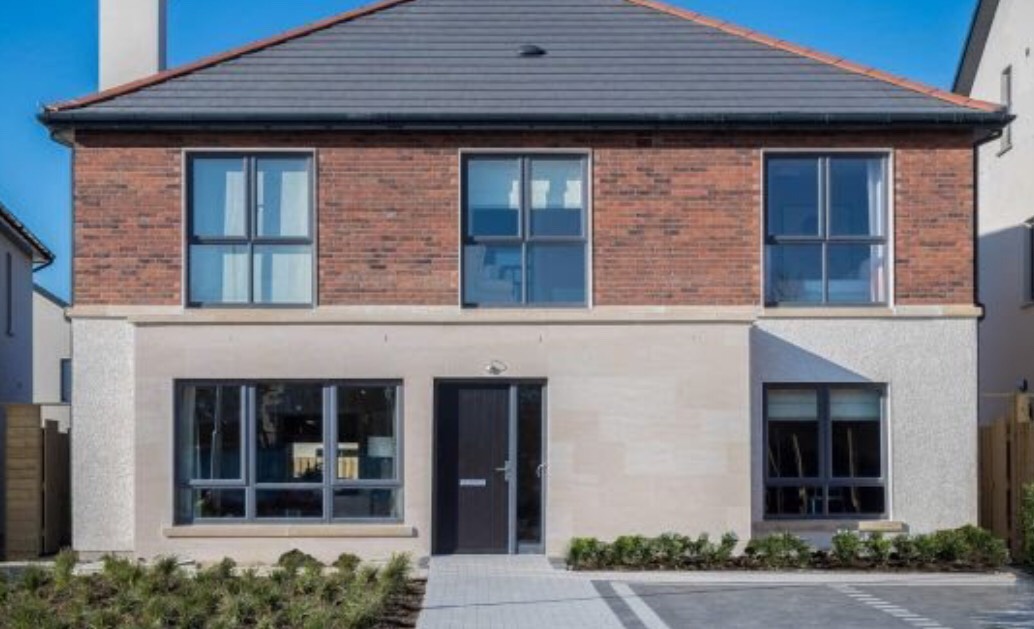 Below is a weekly catch-up on the property stories that caught my attention and some of the highlights from the broadsheets today.  As always, please do let me know if I have missed out on any interesting property news by emailing  carol@caroltallon.com. 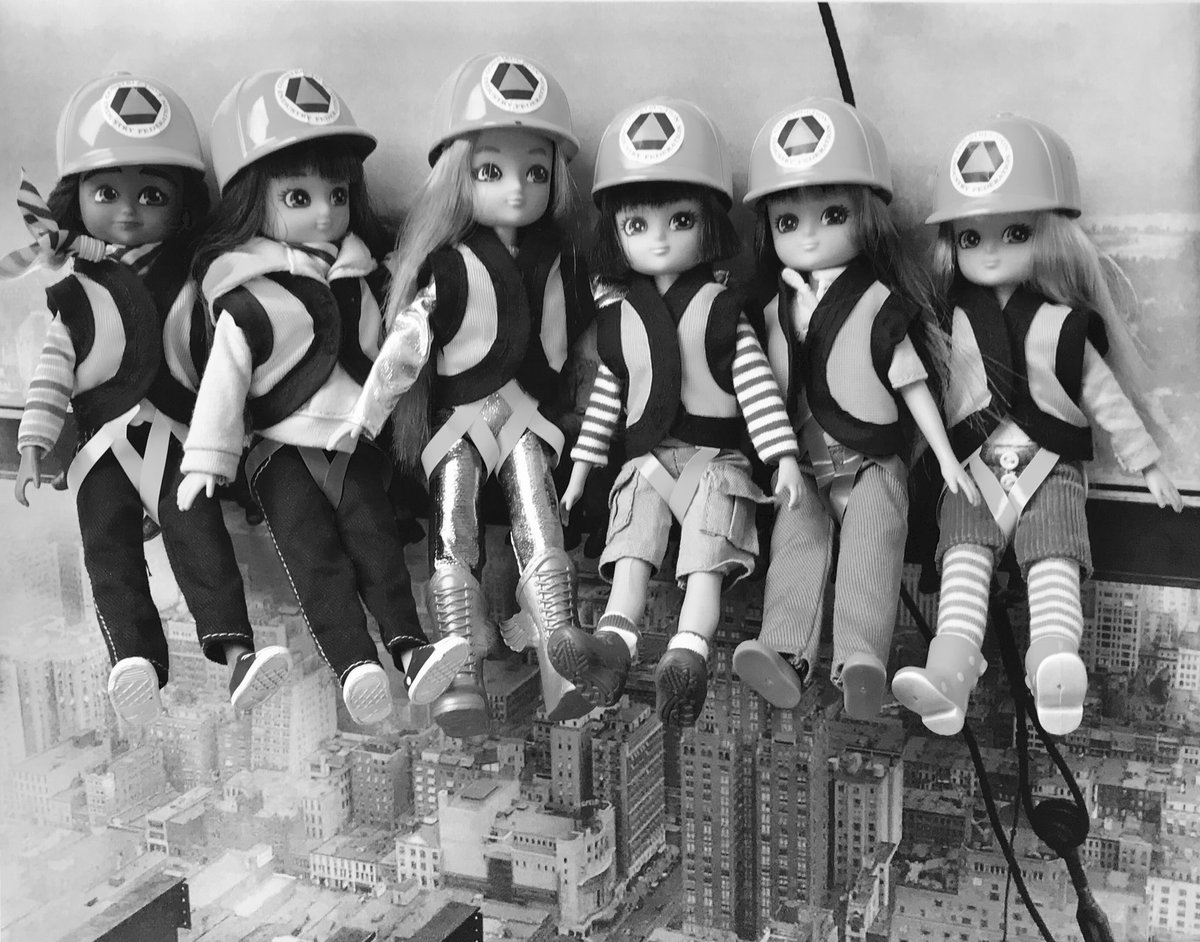