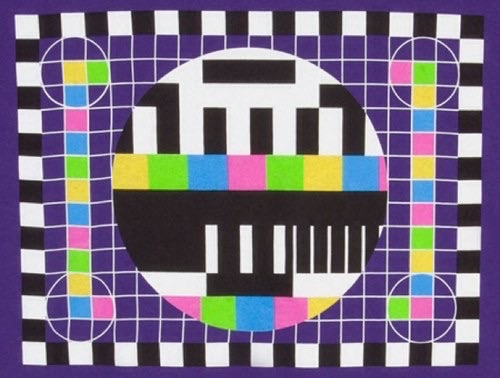 Last week SitcomCircle hosted the ‘Writing for TV’ course and workshops in the Media Lounge, MediaCityUK.

This intensive course was delivered by Lisa Chernin, a media professional with more than 25 years experience in scriptwriting, sitcom writing and TV comedy performance in the US and the UK. Lisa is currently lecturing at the University of Salford, MediaCityUK in scriptwriting, issues in US television (BA degree program), writing for radio and other related programmes.  She is also a guest lecturer for Arvon Foundation (Totley Barton) in TV comedy writing. Writing credits include US sitcoms Married with Children and Murphy Brown.

It was an interesting two days with lots of insider titbits on the UK and US television and film industry (not all for repeating!).  We had four sessions in total over the two days, each session was jam-packed with tips and information.  Here are a few of the tips that most stuck with me after the weekend:

Writing for TV in general:

Pitching your script or ideas:

This was the highlight session for me, and for many of the other participants. Interestingly, it was also identified as the area where emerging TV writers struggle most; who to pitch to, how much information to give, the difference between a sell and a treatment document, and so on.  I will put together a full post later this week giving the top pitching tips from last week.  Please feel free to add your own tips through our comments section below.

Feedback from the course so far  –  “The course was very enjoyable. Lisa was great and I learned lots about how comedy scripts reach the screen. It’s useful to hear from someone who has actually worked in the industry and can offer perspective on comedy from both sides of the Atlantic. I’m not going to forget those Hollywood anecdotes either!” Liz

Course hosted by SitcomCircle: The writers circle for TV Writers in the UK